Sometimes it's fun just to snoop around other peoples junk. Or you might be looking for something you can't find elsewhere. Then this section is for you!

As of September 2020, according to howmayleft.co.uk, there are just 305 taxed Volvo 440’s left in the UK. On top of that there are a mere 842 examples on SORN, presumably most of which are unlikely to see the road again… Despite dwindling numbers, I’ve become quite attached to my very own 440, M_CEC 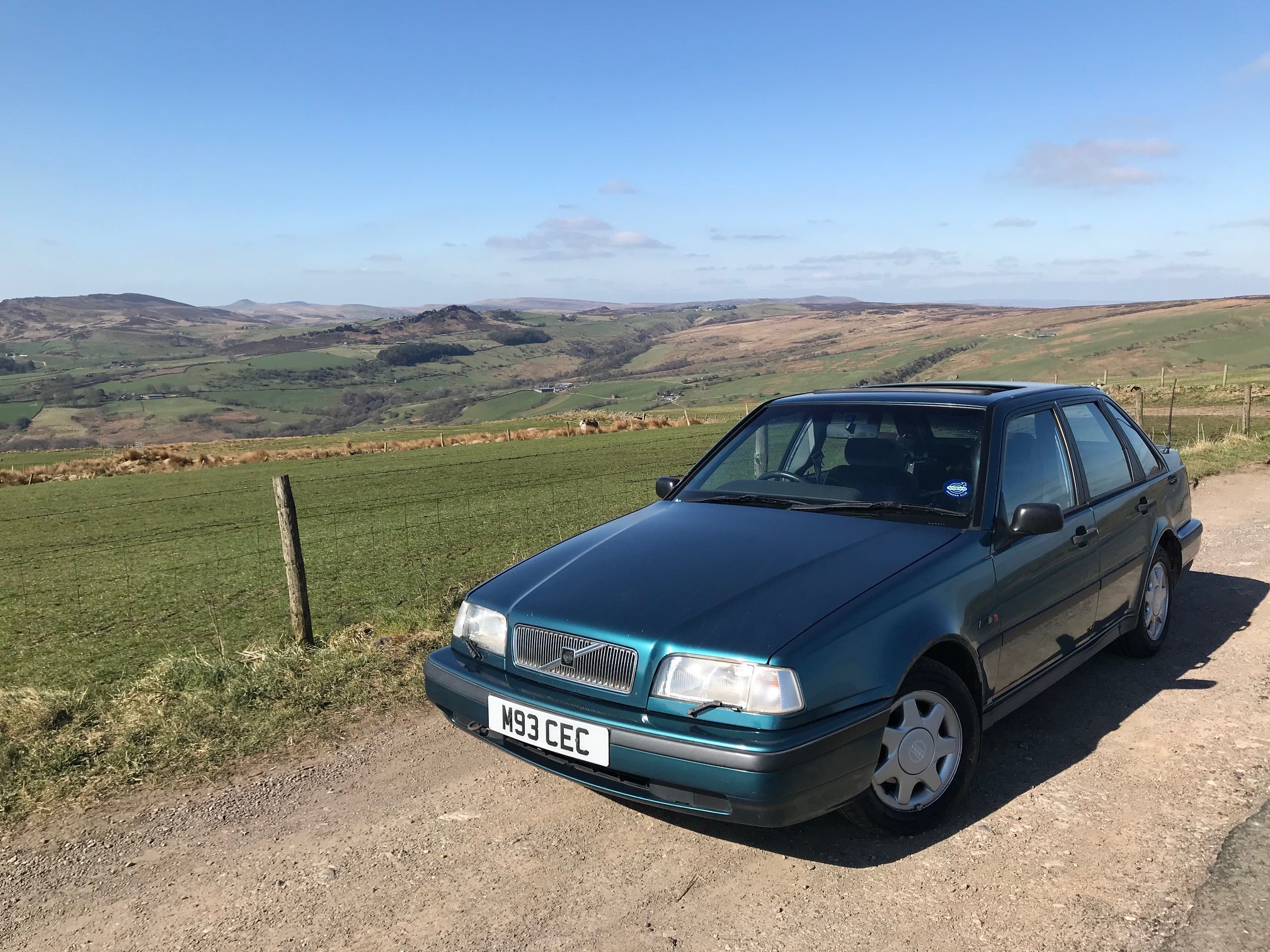 M_CEC was ordered by my Grandpa for my nan and came from Marlborough Road Volvo – which I can’t find anything about on the internet. I am told that this was not actually the car they ordered due to a mistake during its registration. My nan who had started driving as an ambulance driver during the war (didn’t have to take a driving test!) had by chance only ever owned cars with a registration divisible by three! Her history of Standard Eights, Morris Minors and alike had all been divisible by three and she’d become quite auspicious to the fact. Their order had been registered with a registration that didn’t have 3 as a factor and that was serious enough that they were going to walk away until Volvo managed to secure her this car through the dealer network, similar to the one they’d ordered. I used to spend every summer holiday at my grandparents, and I can remember going to PYO strawberry fields and going to see Heysham Nuclear Power Station in this Volvo, aged 6, my feet unable to touch the floor and feeling the velvet of the seats on the back of my legs. 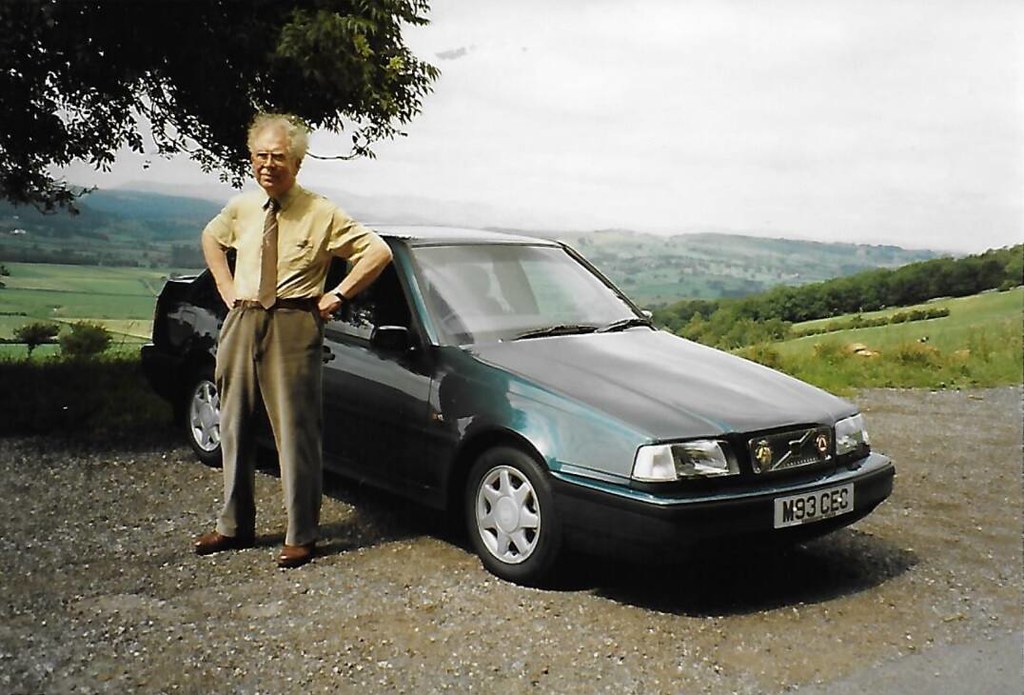 My nan stopped driving probably 10 years ago and the Volvo went to my cousin who had no car at the time. He liked the Volvo more than my Nan somehow, had the crusty arches addressed and used it as his car for everything, taking care of it whenever it needed anything. I still think he’d say this is his favourite car! He only passed it to me because he smashed a rear light cluster putting a pram in the boot and conceded that he needed something more practical for family duties. He was so mad with himself for breaking the light I think he didn’t want the car to get any more worn through family duties. 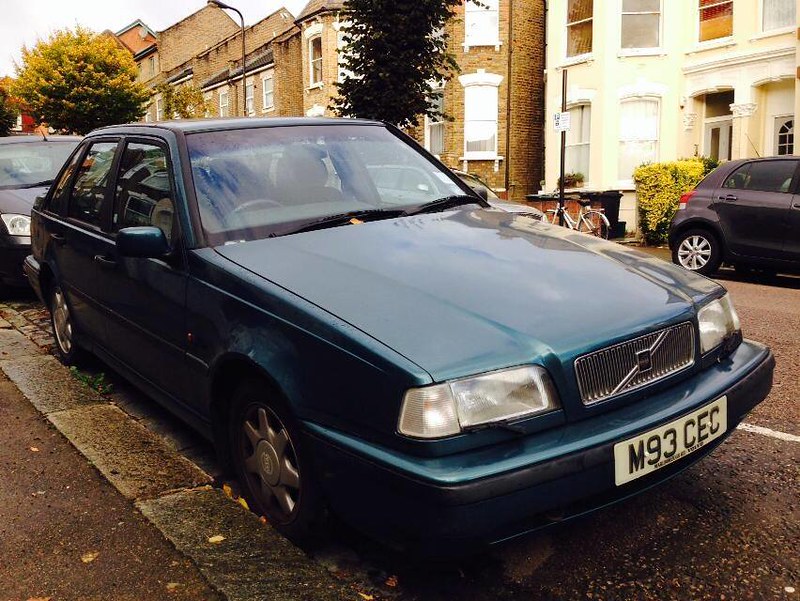 I’m in a (fairly) unique situation in loving a 440 so much, but because of the sentimentality of it I’ve kept it seven years now, the longest I’ve ever had a car, and we’ve really bonded. I’m frequently spending more than the car’s worth to get it through MOT’s, but while it’s still with us, let’s hope we can raise the profile of the 440 just a little bit and share the satisfaction owning one can bring. It’s not an appliance. It’s a Volvo.
Top

Anyone, who keeps cars when financially it makes zero sense, gets a massive thumbs up from me.

Its for the love of the car, nothing else. I'm looking forward to following this one too!

Oh and don't be surprised if the numbers on how many left are actually far less.
Top