When you spot a 480 and wonder if it's someone from the forum: ask it here! One rule: do NOT post registration plates.

D864 CPV (Chassis Number 507167) has been found! This was one of the Launch Cars, brought into the UK for publicity, delaer training, etc.   I don't know if it was ever really lost because it actually seems to be in very good hands‎.

This was my car about eight years ago and was running and in regular use but not getting the love it deserved. It was sold to a member on here who really wanted to restore it but unfortunately never got around to doing the work. Thankfully, said member eventually found it a very good home after ten years of the car sitting dormant.

I have been hoping to find this car ‎and restore it myself. I have however been beaten to it! Yesterday, I did a 6 hour/ 300 mile round trip to visit Keith and his very special Launch Car 480.

The owner is a very experienced mechanic and Volvo enthusiast‎ and doen't have it far from an MOT. This is amazing work as the car has sat for about 10 years, the engine wasn't running and there were various bits missing from it (most notably all the brake calipers!). He has spares from a crashed H-reg 480 to help this one along and most importantly the correct interior to go back in it.

Although the car looks a bit sorry for itself in the pictures, it is pretty solid and should benefit from a good machine polish to the red bits and some new paint to the grey bits. The wheel arches were repaired not long before I sold it and I am really pleased to see that they job has remained rust free. There are two tiny holes near the boot and the boot seal lip is a little crusty and one door has a stonechip that has gotten quite large with time. Otherwise this is a solid car and is heading back for the road!

The engine (good old B18E) is sounding smoother than my own 87 car! ‎

I did want to take the car home with me but basically I couldn't afford it! This is testament that the new owner, Keith, knows he has a 480 worth saving and improving and wasn't willing to let it go for banger money. I think any other 480 in the condition would be worth scrap money, but this one is special.‎

I also has the pleasure to being shown a further 15 or so cars, mostly vintage Volvos and had a great day out. Time flew and I was there for four hours.‎

Keith isn't a member on here but I am hoping that he will join and share the cars restoration with us.‎ 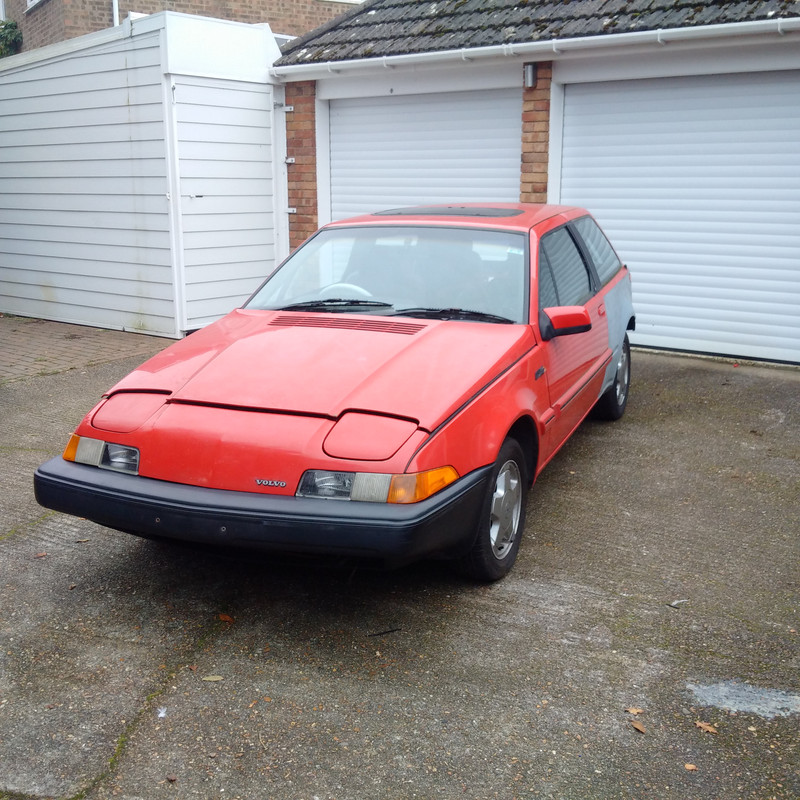 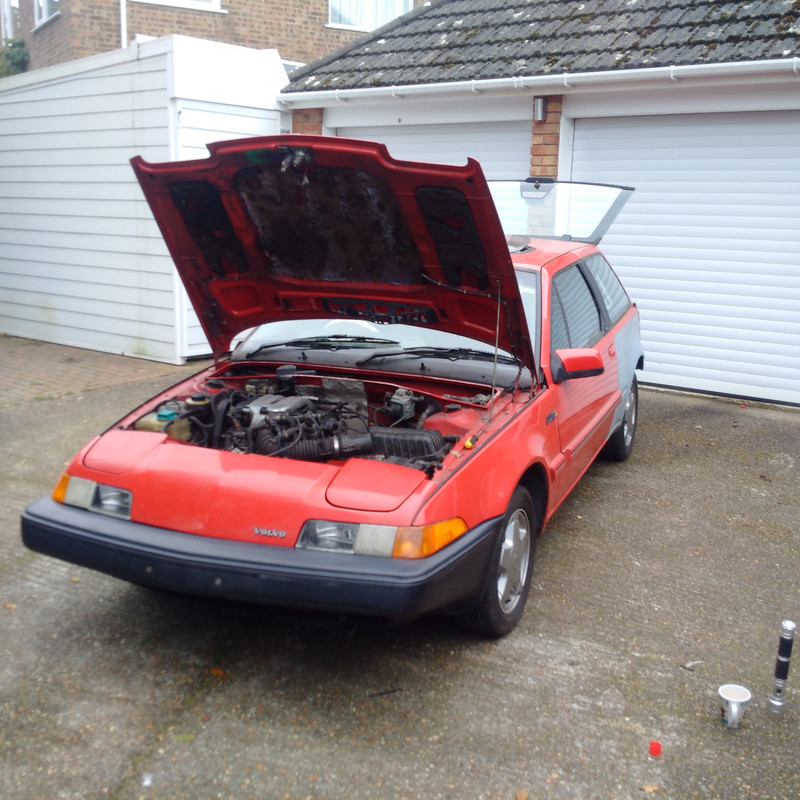 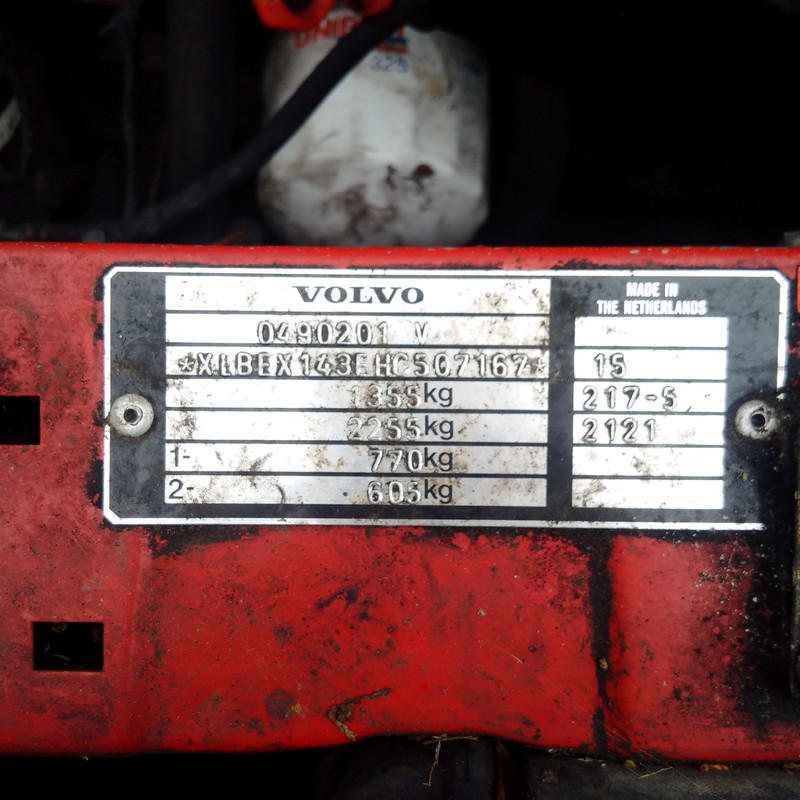 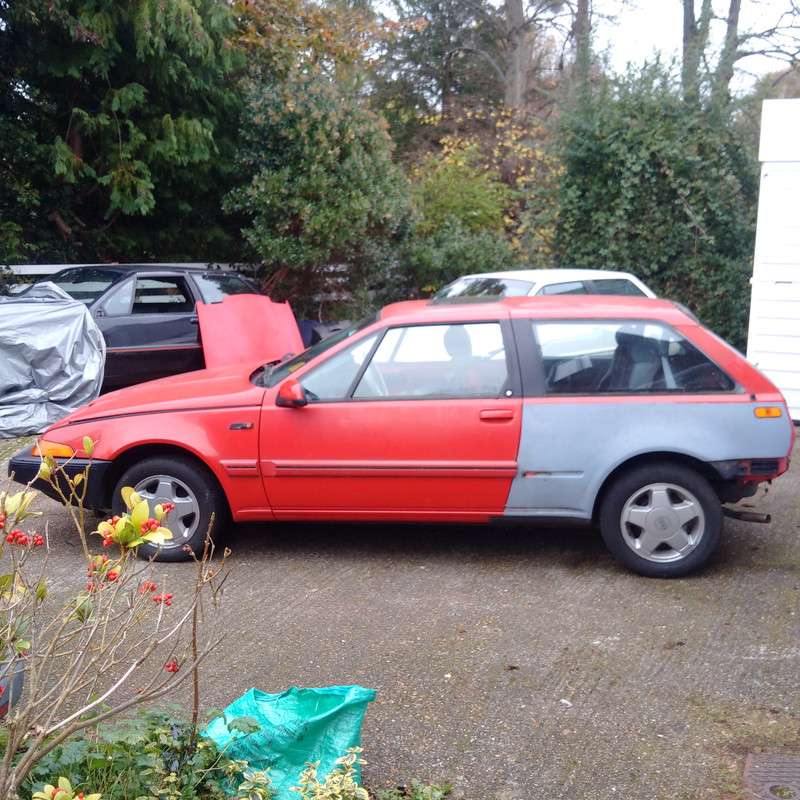 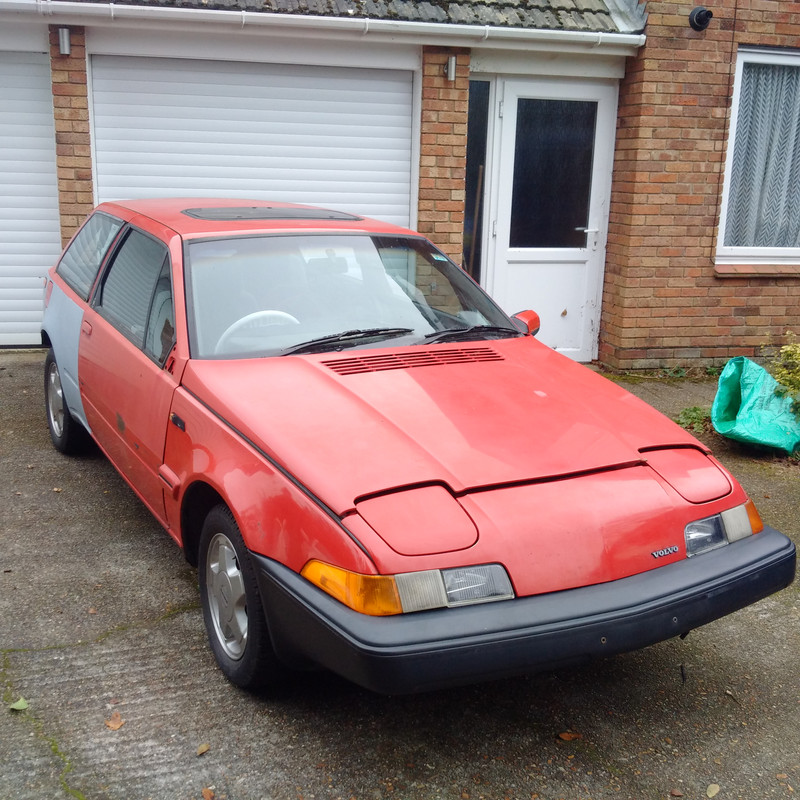 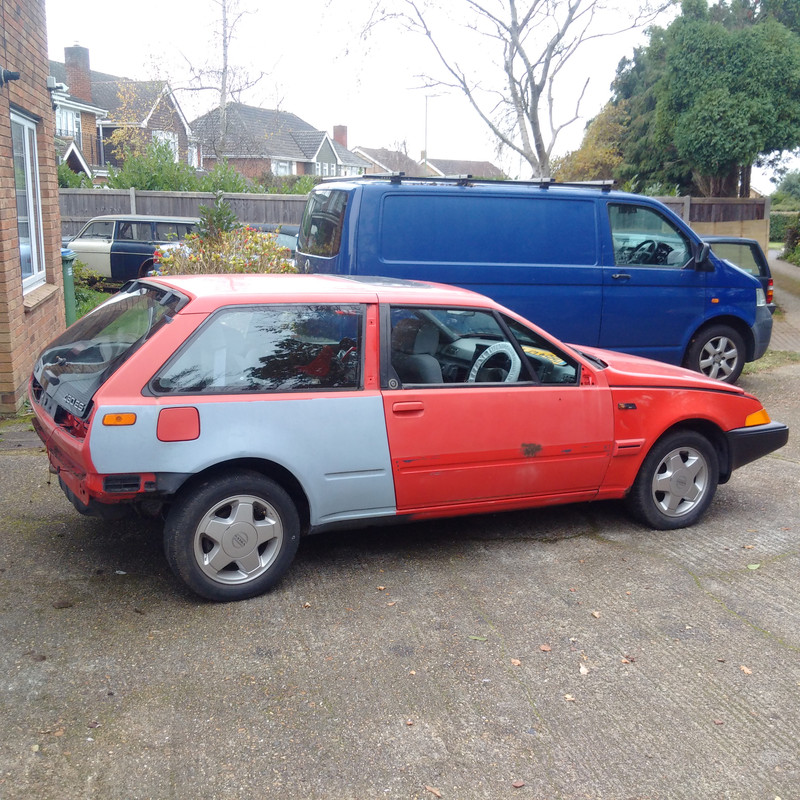 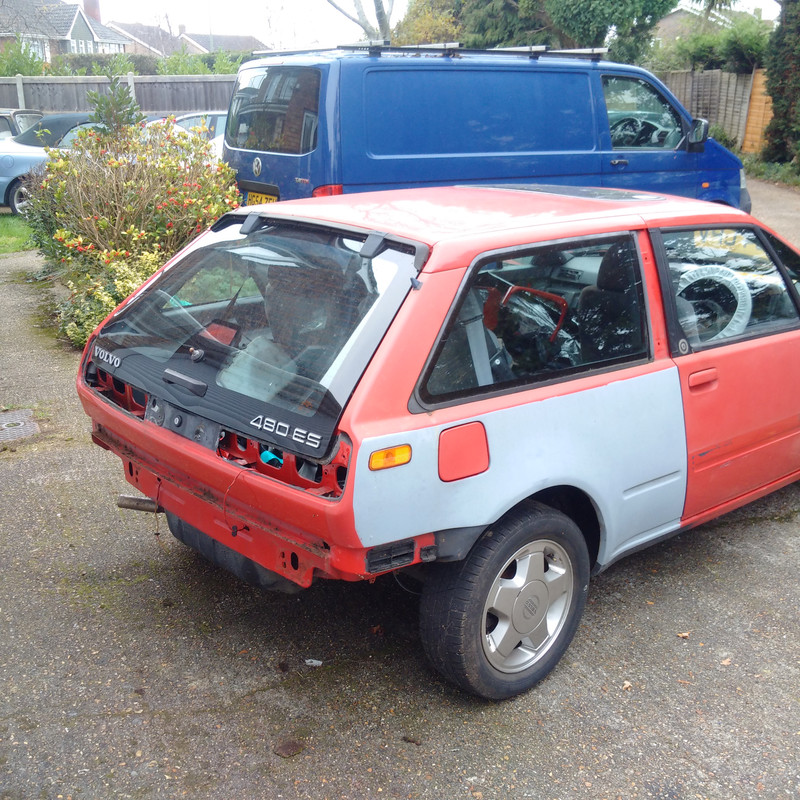 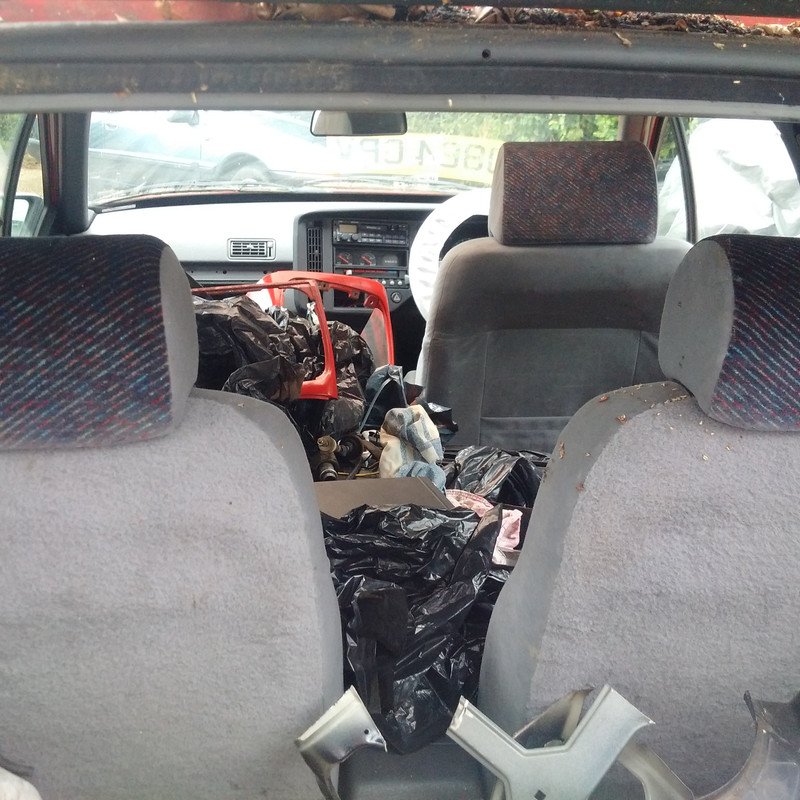 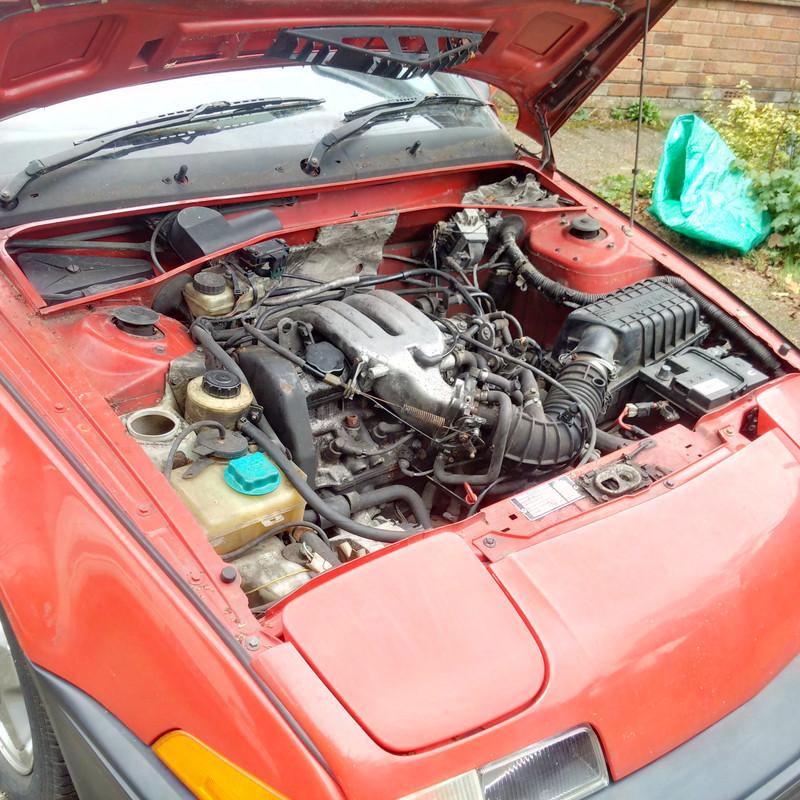 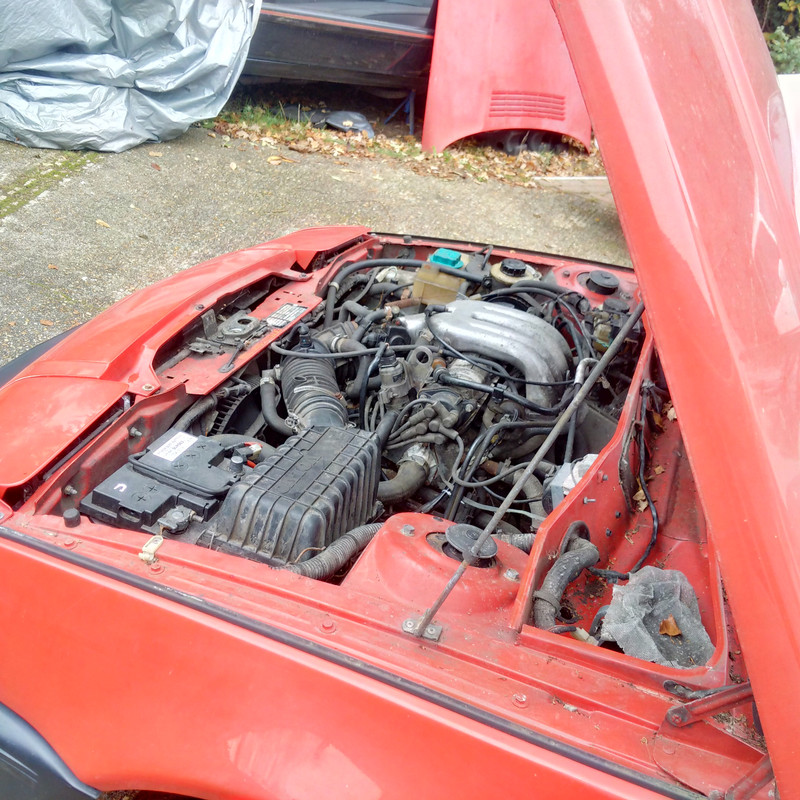 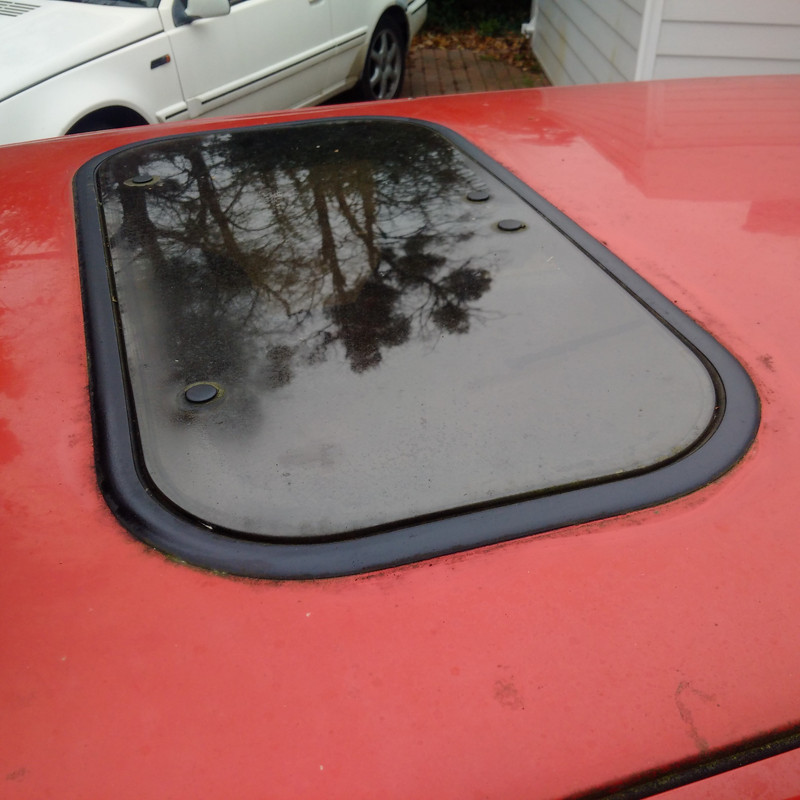 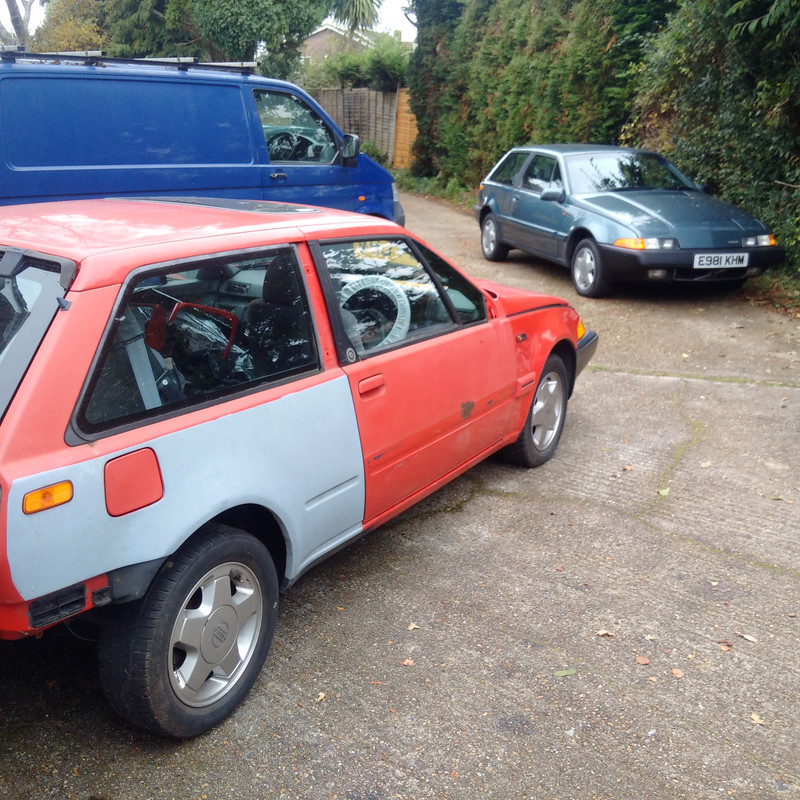 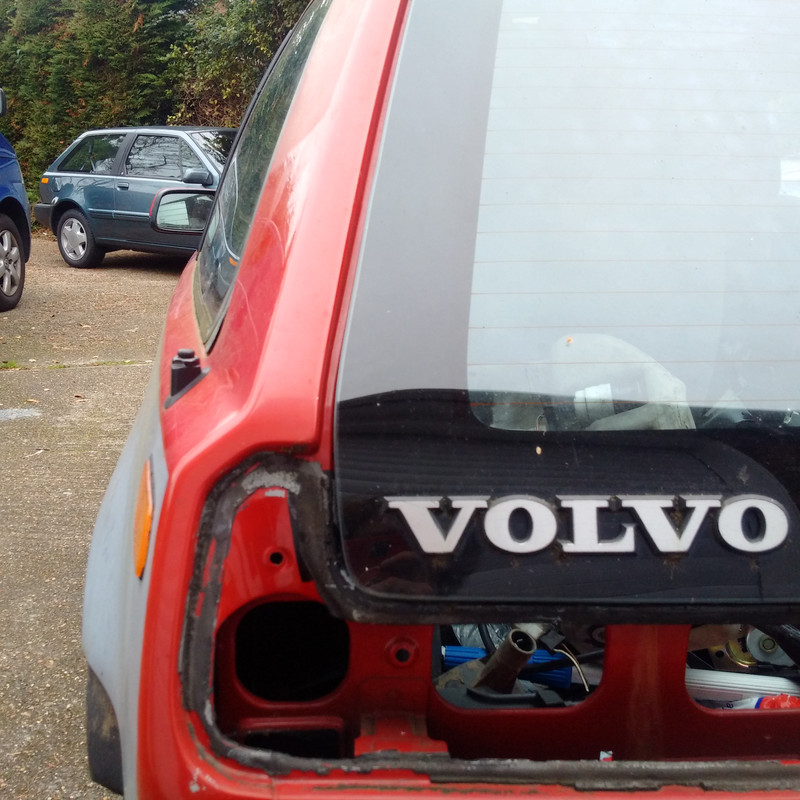 It's a shame you couldn't take it back home with you, but at least you (and now we) know it's in good hands

I do hope we get to see this project progress: c'mon Keith, join us!

He's tried to join but is awaiting moderator approval.

Who does this job now? Anyone?

I have been keeping in touch with the owner of this car, Keith, over e-mail as he hasn't made it to our little club yet.

I am pleased to report that for the first time in something like 10 years this car has an MOT! It has one advisory on the sheet (picture was blurry so don't know what it is) and will need it's clutch replaced soon.

I've told him about our Mini meet and fingers crossed he might bring it along.

Who does this job now? Anyone?

We'll have to wait for Daniel I suspect, we've not had a moderator "on-board" for a while.

It would be wonderful if this car could make a mini meet next year.
I'm planning to do much the same again with just a few tweaks. So May will be Derbyshire peaks again, and Lincolnshire Wolds in October.
Once we've got to 2018, I'll put a post under Meetings and be asking for everyone's availability.
Meanwhile, I wish everyone a lovely Christmas and great New Year.
Sylvia

I've been in touch with Keith throughout his 480 Launch car restoration. It is now in for paint! I really hope he can join us in for the next south of England meet (he's down near Southampton).

‎He needs replacement roof gutter rubbers. Does anyone have a solution for these being perished--i.e. replacement? I've always just lived with them but if you take them off for painting then I'd have thought replacement is pretty essential if they are destroyed in the process.
1987 Volvo 480 ES, 507274, 217 - Red (Ness)
2001 Volvo C70 2.4T convertible (Olivolvo)
2008 Mini Cooper convertible (Mau) 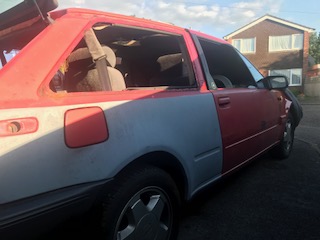